As the year progressed so did the Garden Photo Challenge. Below you will find the Collages I made of  the photos I took each day. By arranging them into a weekly collages you will see the variety of interest I can found in my small garden during late Summer and on into the Autumn. 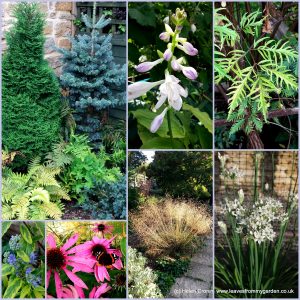 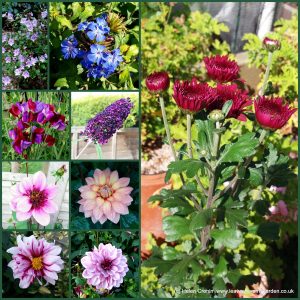 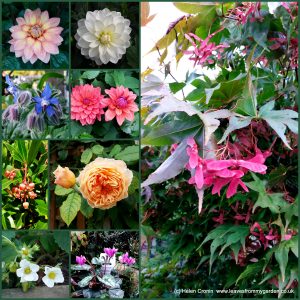 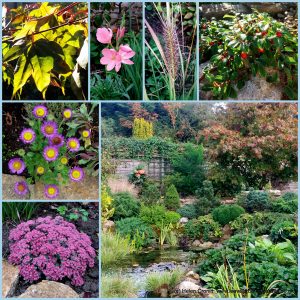 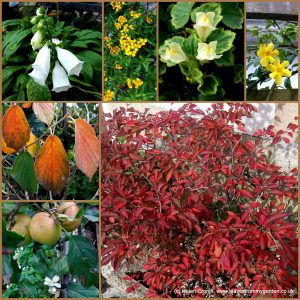 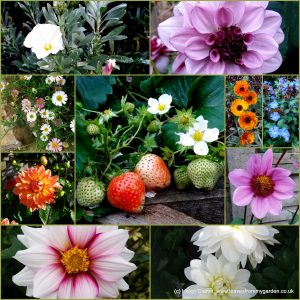 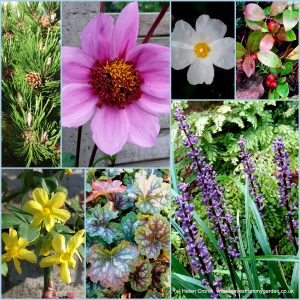 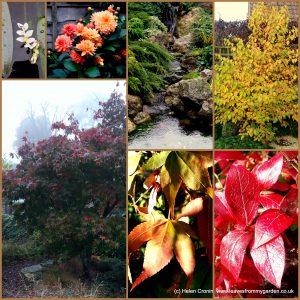 19th October – Waterfall in the rain 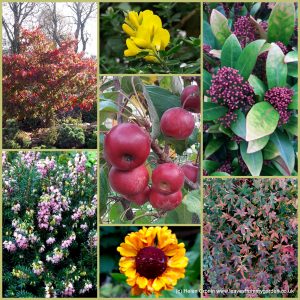 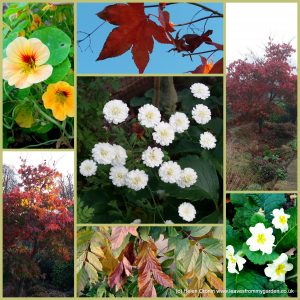