At this point he year long Garden Photo Challenge had passed the half way mark! Below you will find the Collages I made of  the photos I took each day. By arranging them into a weekly collages you will see the variety of interest I can found in my small garden during late Autumn and on into the Winter months. 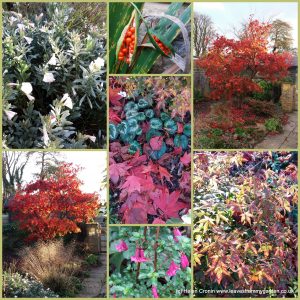 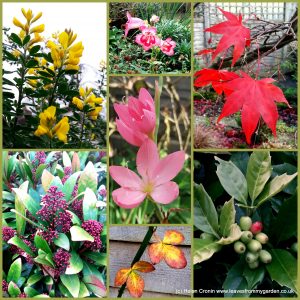 13th November – Last of the autumn leaves of Japanese Maple 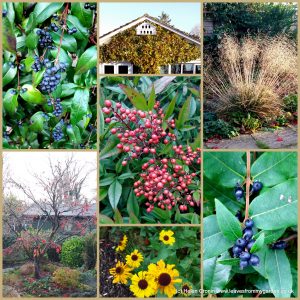 20th November – Berries on the Honeysuckle ‘Ever’ 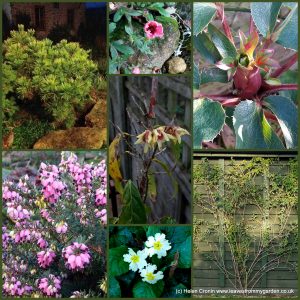 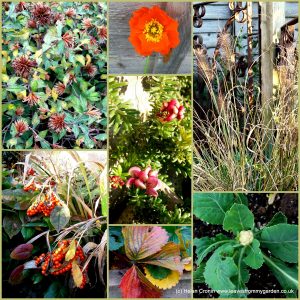 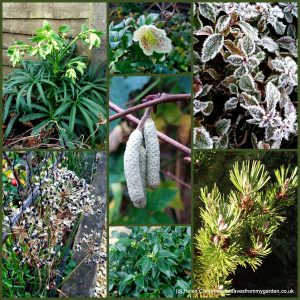 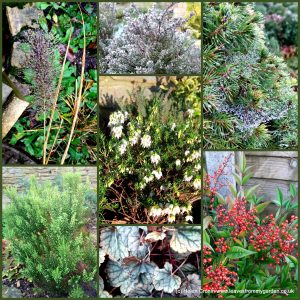 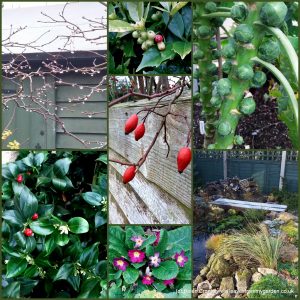 24th December – Berries on the Aucuba 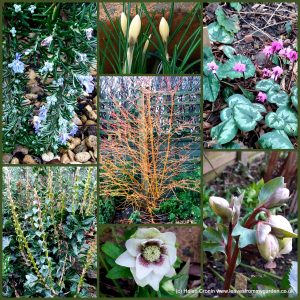 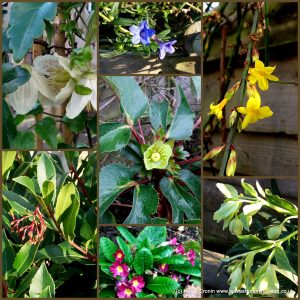